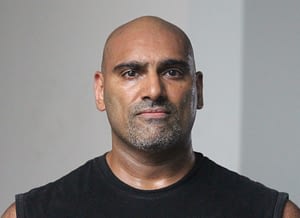 Rishigen Chetty aka Kody, started his martial arts training at only 5 years of age (1981) with Acrobatics, Yoga, Japanese Jujitsu and Judo. His then instructor introduced him to various other styles of Japanese Martial Arts such as Ninjitsu, Kenjitsu, Aikijitsu and Judo.

Not being able to find another teacher after his instructor passed away, he began to research martial arts and found an interest in Traditional Chinese Martial Arts. When he was 15 he introduced to Shaolin Kung Fu and enrolled at the Shun Wu Tang Kung Fu Centre, which was situated above Tong Lok restaurant in Smith Street, in the CBD of Durban.

This “complete” system of martial arts overwhelmed him and he soon began to realise where most of his Japanese techniques originated from. While still a junior at SWT, his thirst for martial knowledge lead him to enroll in various other styles of martial arts, including, Tae Kwon Do (first WTF then much later on, ITF), Jeet Kun Do, Bushido, Kali and Escrima, Muay Thai, and Amok Knife Fighting. He eventually 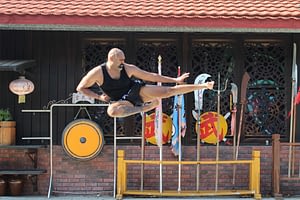 started to lose interest in these styles and  found them redundant, as all the techniques were found in the SWT syllabus. When his SWT instructor passed away in 1996, he, together with a few senior students, continued training privately as a closed group until they officially re-opened the Kwoon, under the guidance of the head of the system, Master Malcolm Hansen. He is now the senior instructor at the Durban Kwoon, the very same school that he started off as a junior in, in 1990. 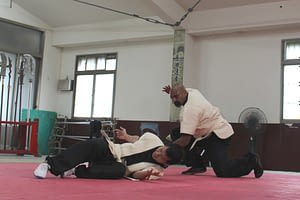 He held the National Heavy Weight Title for 6 years in full contact fighting, during his competitive years, and still has a love for the games. He represented South Africa at the World Champs in Germany in 2009, and was selected to compete at the King of San Da World Champs in China in 2010. His new found passion involves research and development of Martial Arts, and spreading the essence of Traditional Chinese Martial Arts to the modern generations. In 2014 he successfully graded to 4th Degree (the highest rank in KZN) and was awarded the legendary Seven Star Kwan Dao by Master Su.

Kody graded to 5th degree in 2019 in the Kung Fu Village and continues to gain more knowledge to bring back home to further develop the system. 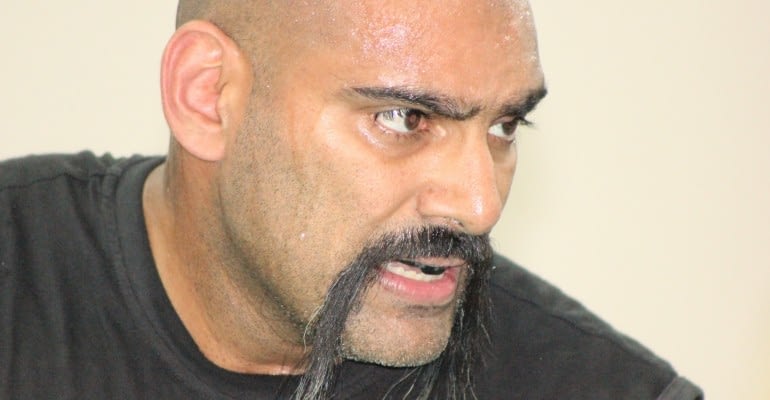